Toyah is to release a boxset anthology of her solo work released between 1985 and 2003 on February 28th. The seven-disc set – featuring six solo albums and a DVD of promo videos and an exclusive Toyah interview – will be called ‘Toyah: Solo’ and will contain the albums ‘Minx’, ‘Desire’, ‘Prostitute’, ‘Ophelia’s Shadow’, ‘Take The Leap!’ and ‘Velvet Lined Shell’ alongside fourty-four bonus tracks including rarities, b-sides, collaborations, and unreleased tracks.

‘Toyah: Solo’ will be accompanied by a 48-page booklet with extensive sleevenotes and annotations about each album written by Toyah herself. 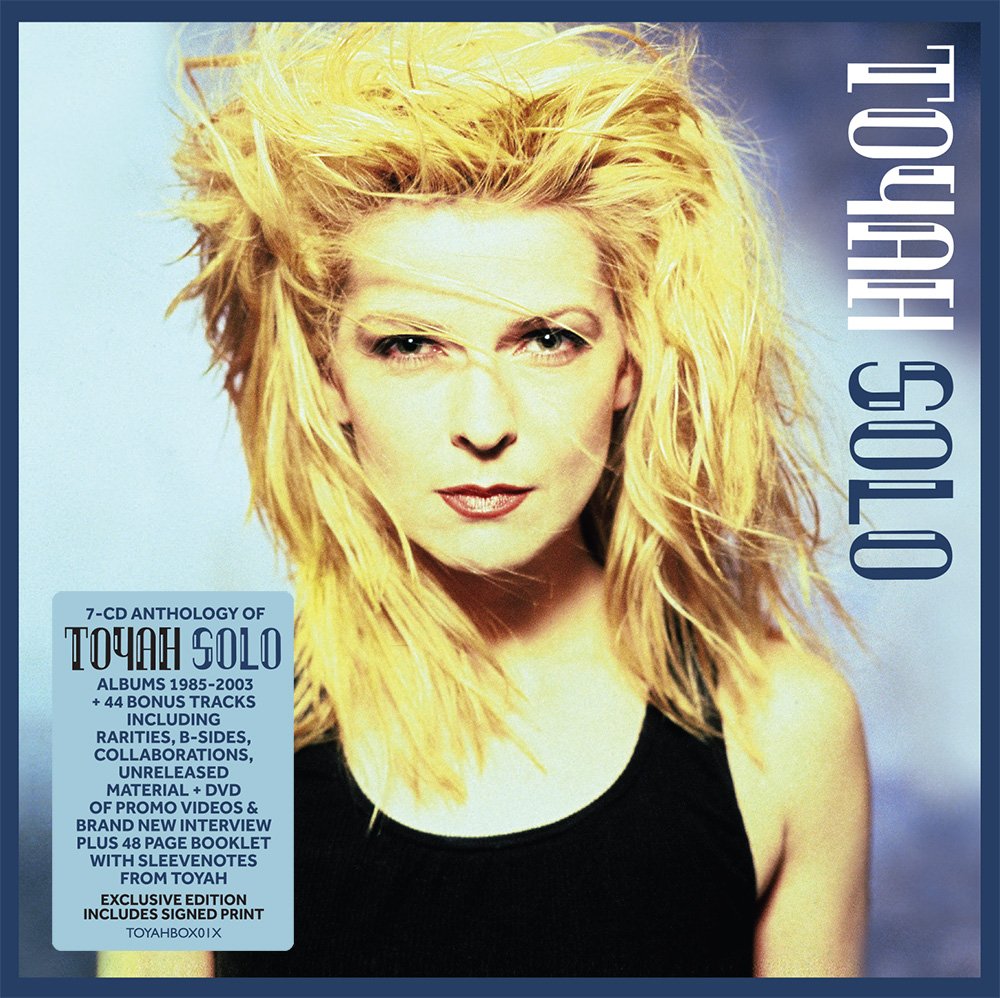