The Escape Club have announced a special one-off show at Nell’s in London’s West Kensington on June 27th which will see the band play their first album, ‘White Fields’, in its entirety, along with a selection of other tracks from the band’s catalogue.

The Alarm’s Dave Sharp will appear as support, and there are more details about the show, and about tickets, on The Escape Club’s OFFICIAL WEBSITE. 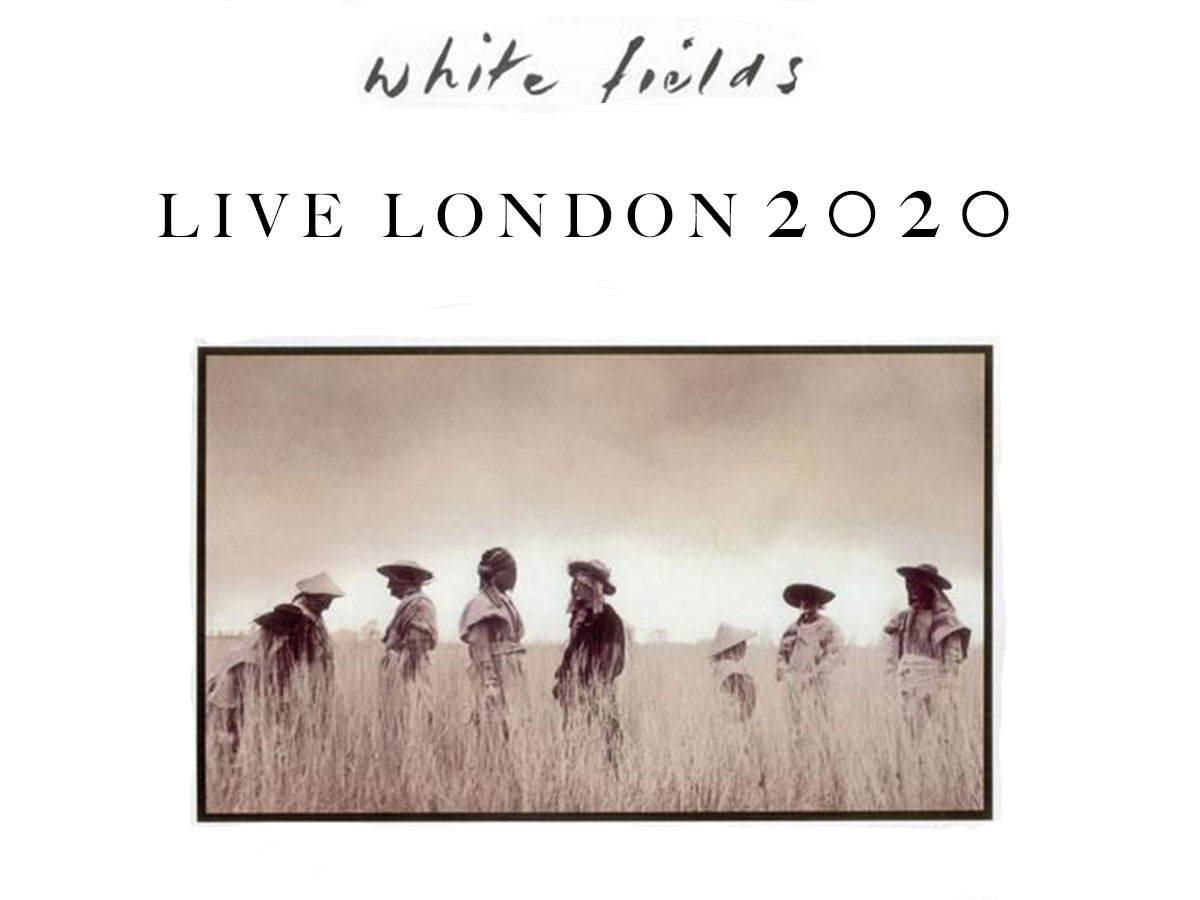