To commemorate the 35th anniversary of ‘Cupid & Psyche 85’, Scritti Politti have today announced a UK tour in September and October 2021 during which the band will be performing that album in its entirety for the very first time. 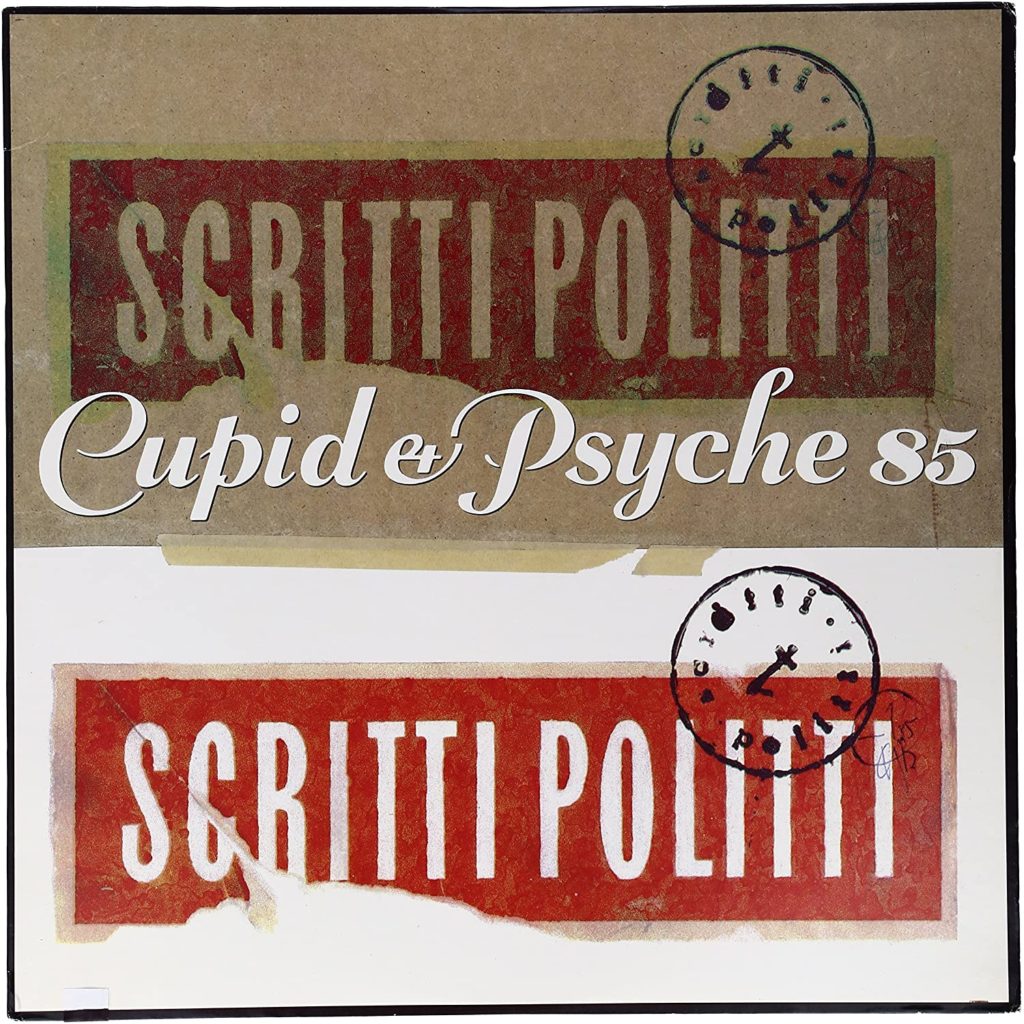 Tickets go on sale at 10am on Friday December 4th, see the OFFICIAL TICKETING WEBSITE for details.