The six new inductees into the 2020 Rock and Roll Hall of Fame have been announced today and the list includes Depeche Mode (Vince Clarke, Andy Fletcher, Dave Gahan, Martin Gore, Alan Wilder), Nine Inch Nails and Whitney Houston, all of whom will be inducted during a special ceremony on May 2nd. The other three acts who will be inducted are the Doobie Brothers, The Notorious B.I.G. and T. Rex. 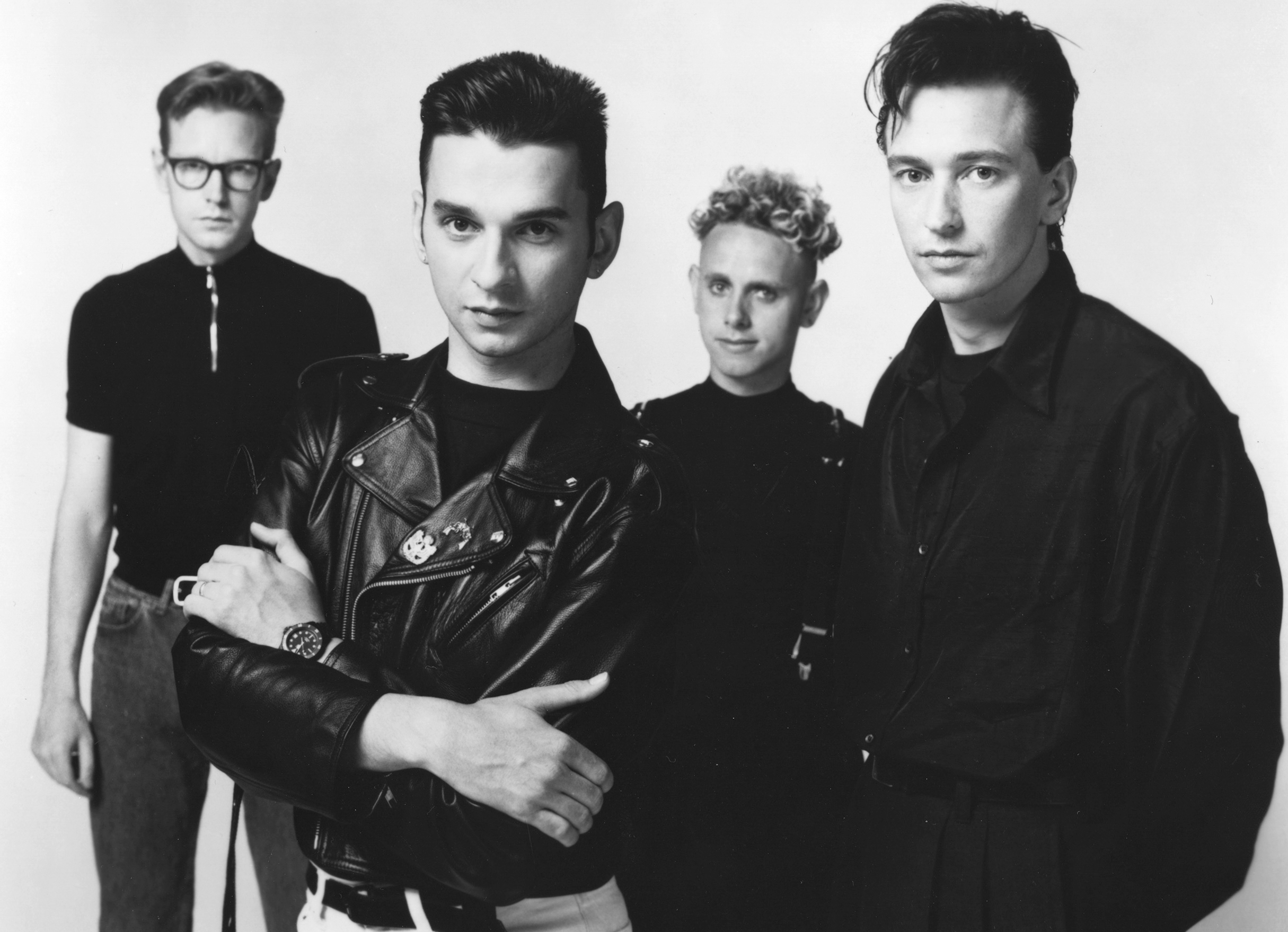