The Psychedelic Furs will release a new studio album, their first since the 1991 release of ‘World Outside’, on May 1st. The album is titled ‘Made of Rain’ and is preceded by a new single, ‘Don’t Believe’…

The band will launch the album in Europe with a special show at London’s Royal Albert Hall on May 14th which will include a performance of ‘Made of Rain’ in its entirety, alongside a set of greatest hits. 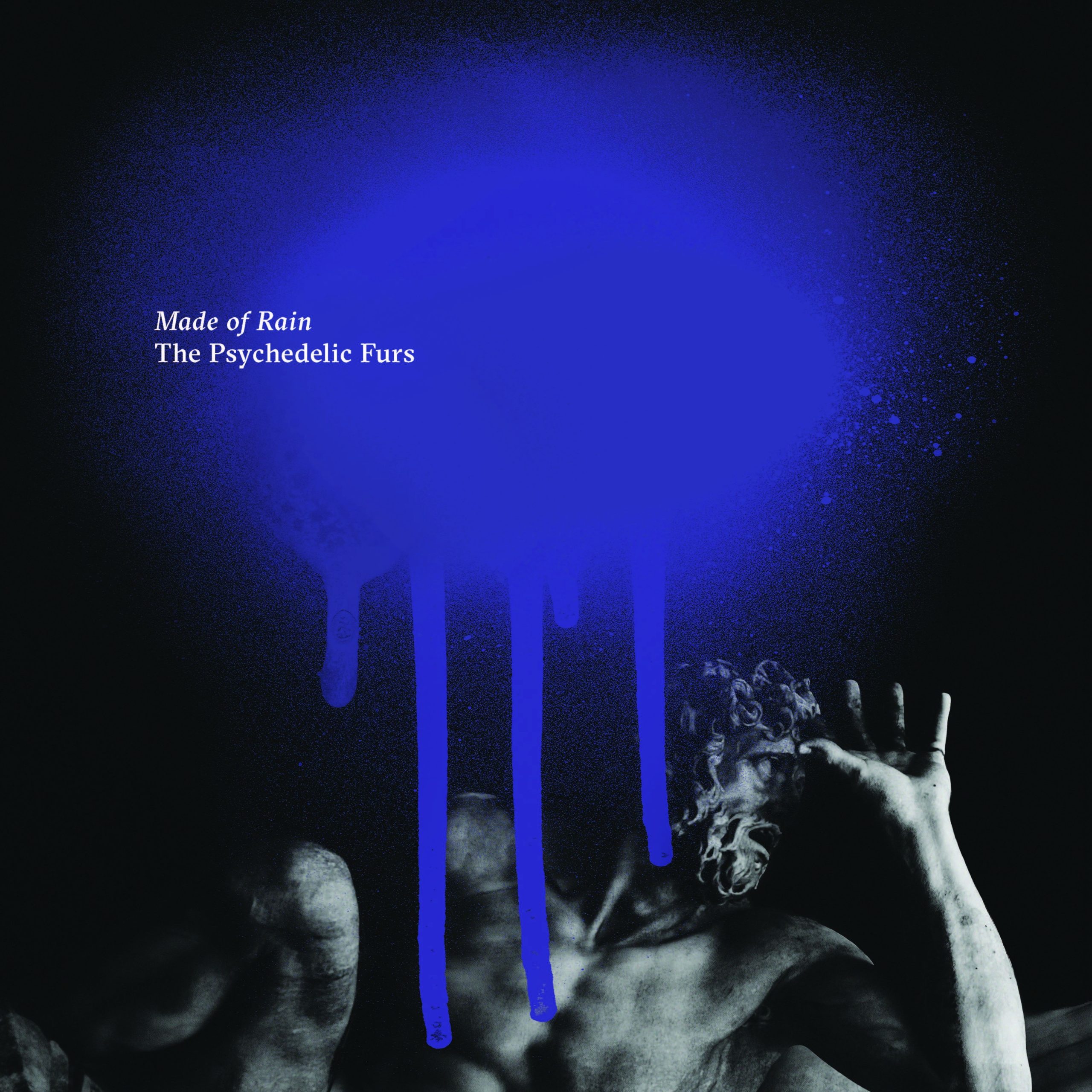