Marillion, who are currently working on their 19th studio album, have announced a 10-date UK tour for November 2021 to support the release, culminating in two shows – one seated and one standing – at London’s Eventim Apollo Hammersmith. Tickets go on sale HERE from 10am this Friday, November 23rd. 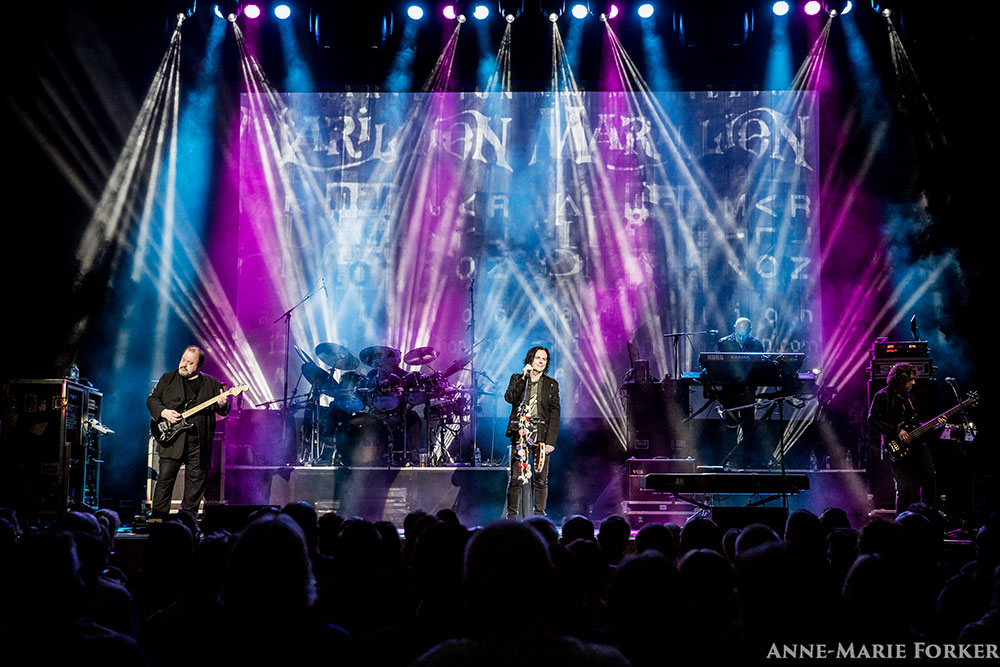 “We’re currently writing album number 19 and, as you might imagine, looking forward with every sinew to getting back on the road and playing it to you. Not as much as my wife’s looking forward to getting me out of the house…” – Steve Hogarth