Marc Almond has announced that he will be playing a short UK tour in March and April in support of his 2020 album Chaos And A Dancing Star. The shows, Almond’s first solo tour for three years, will also feature material from all stages of his career. 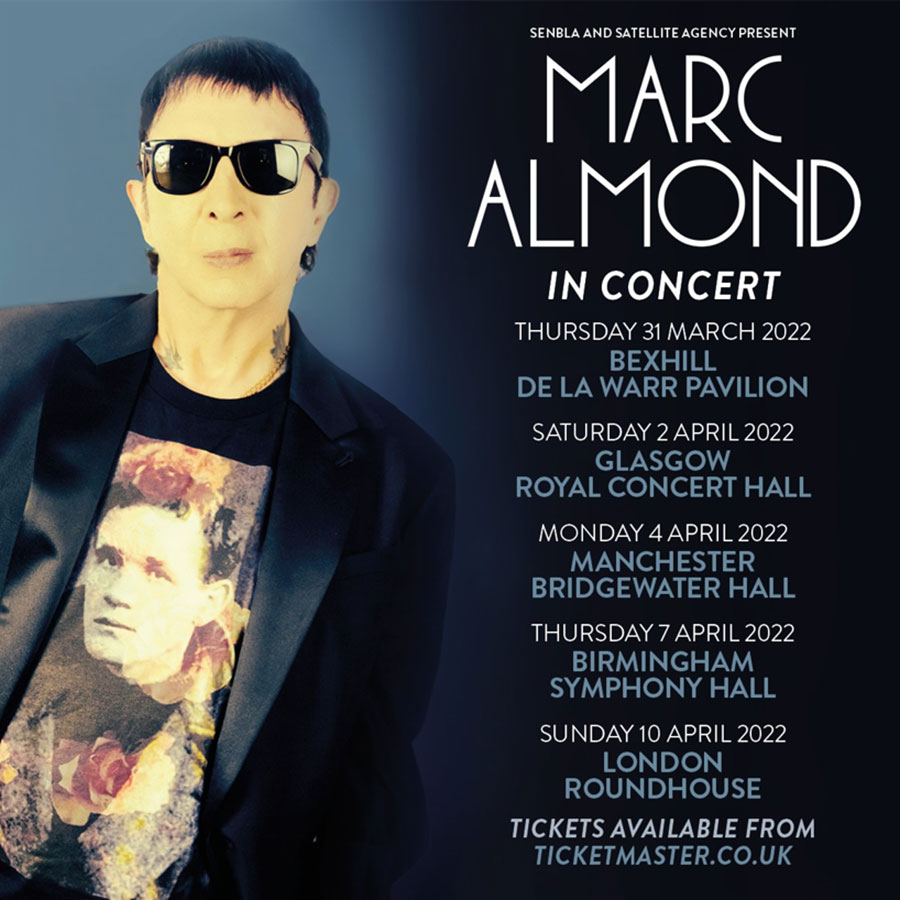