The Cure’s Roger O’Donnell will release a new solo album, ‘2 Ravens’, on April 24th and has shared a new track from the release via YouTube which you can watch below. The track, a collaboration with singer Jennifer Pague, is entitled ‘The Haunt’, which O’Donnell has described as “a song about being left and how you, if you could, would haunt the person who left you.” 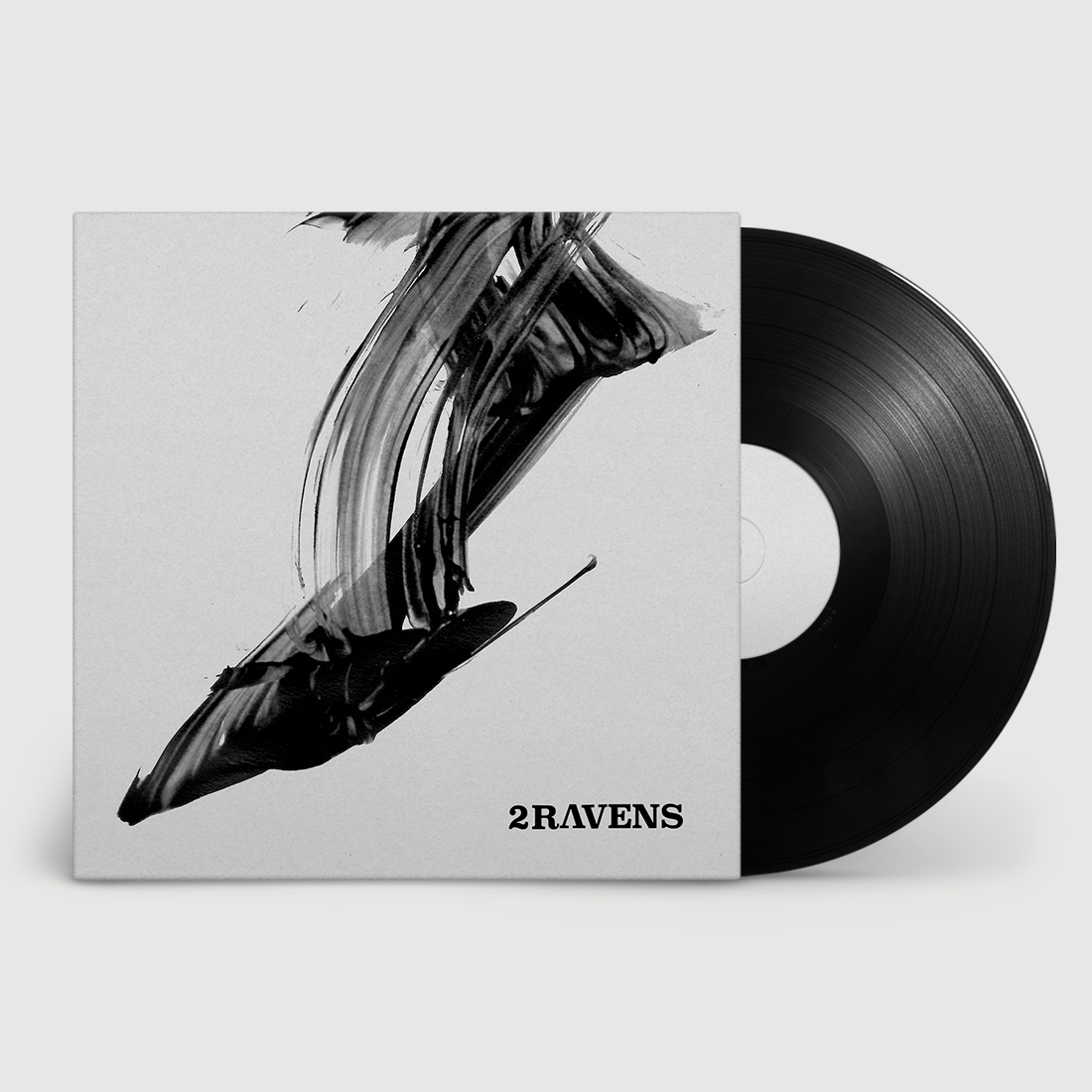