Howard Jones has confirmed his forthcoming 44-date tour of the USA – including ten nights at the Egyptian Theatre in Park City, Utah – which will see him deliver intimate stripped-down performances of material from across his career as part of his ongoing Acoustic Trio Tour with Robin Boult (Roger Daltrey, Dave Stewart, Fish) and Nick Beggs (Kajagoogoo, Belinda Carlisle, John Paul Jones). The dates will also feature stories about the inspiration behind some on Jones’ best known songs, as well as stories from his career. 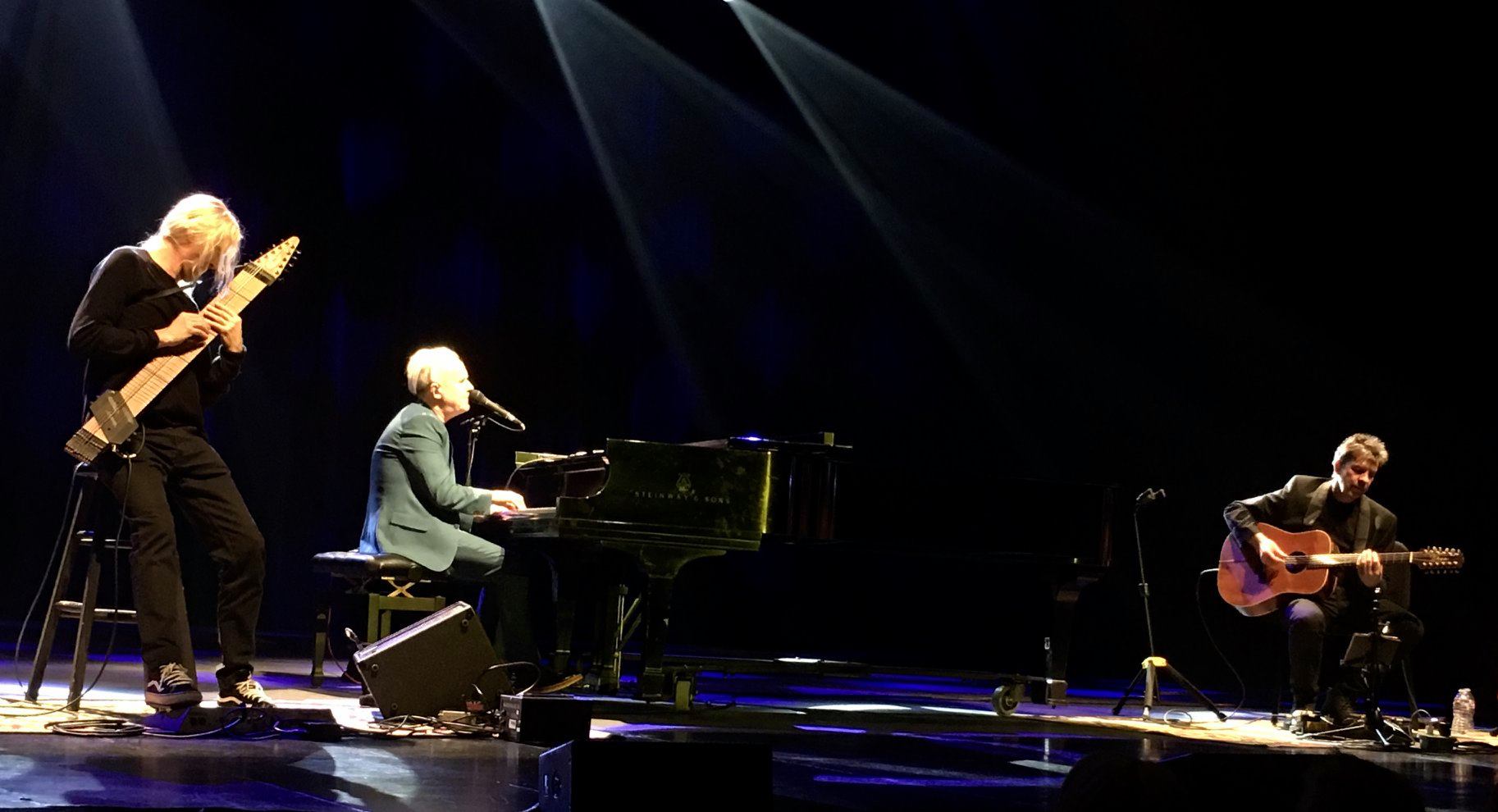