Depeche Mode are to release their documentary and concert film ‘SPiRiTS in the Forest’ on March 27th. The 4-disc DVD or Blu-Ray packages will include the ‘SPiRiTS in the Forest’ documentary, the ‘LiVE SPiRiTS’ performance and CDs containing the soundtrack to ‘LiVE SPiRiTS’, plus the live audio recordings from the two last shows of Depeche Mode’s Global Spirit Tour in Berlin in 2018. 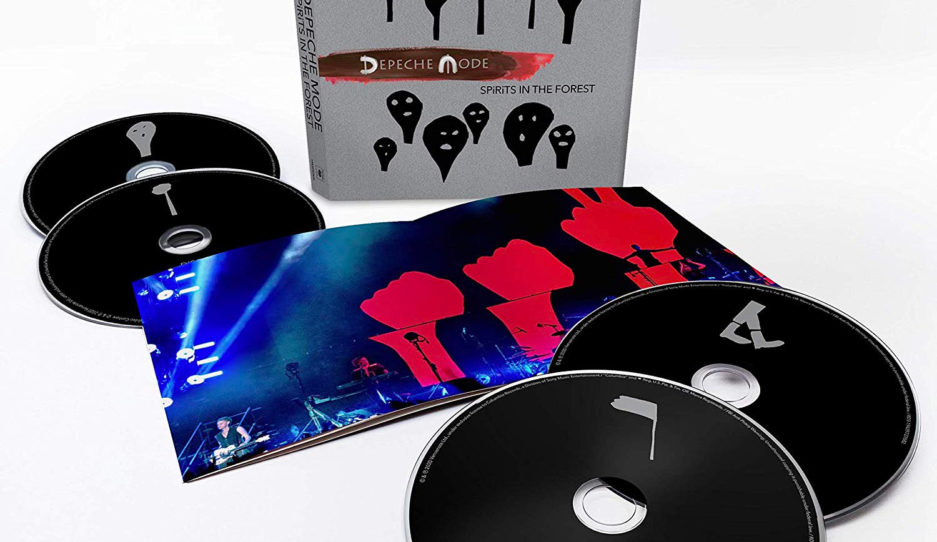 Made by Anton Corbijn ‘SPiRiTS in the Forest’ “delves deeply into the emotional stories of six special Depeche Mode fans from across the globe, giving audiences a unique look into music’s incredible power to connect and empower people” and features those stories alongside live concert and documentary footage.