Blancmange have announced that not only will they be appearing at The O2 in London on October 17th as special guests of Erasure, but they will also be releasing a brand new studio album, ‘Commercial Break’, on September 17th. 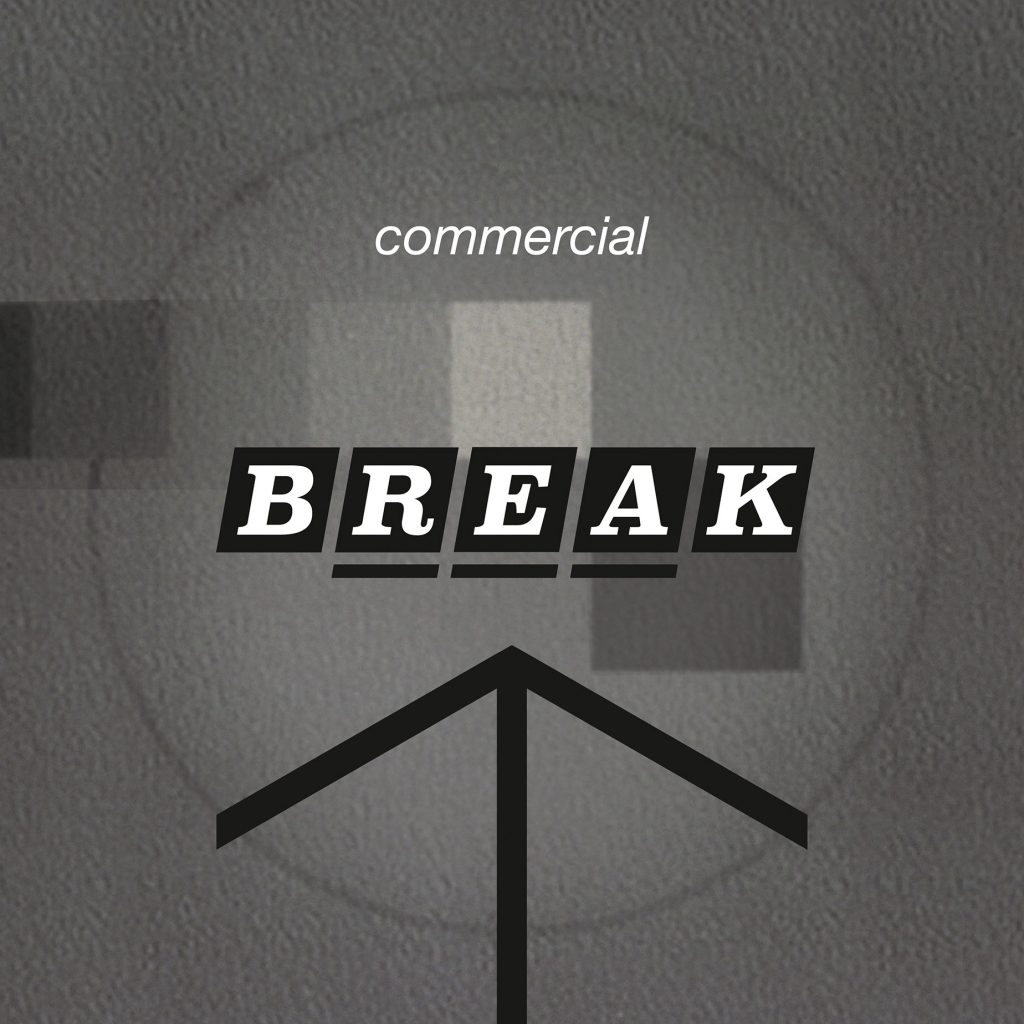 Blancmange’s Neil Arthur has described ‘Commercial Break’ as ‘a reflective type of listen’ and has revealed that the album will explore ‘how the current situation has impacted and re-shaped our perception and experience of everyday life, hinting at new possibilities ahead’. Arthur has also revealed that many of the songs were triggered by a series of random field recordings, including electric saws, a dishwasher, waves on a beach and an old water pump…

In addition to their show with Erasure on October 17th, Blancmange will also embark on their own tour with dates in September, October and November already onsale.